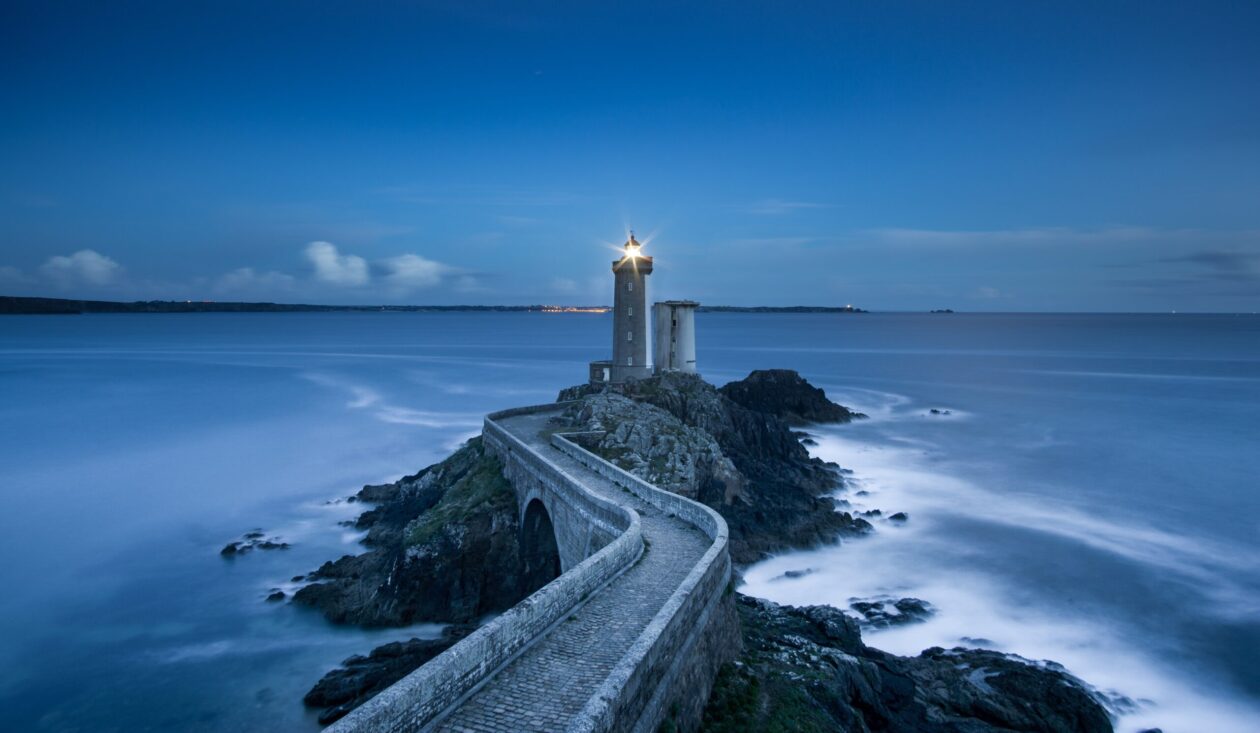 It’s really weird for me to have so much to write about; normally I’m a last-minute blog poster, so to have two posts in two consecutive weeks tells me that there’s a positive trend in how my thesis work is going! It also helps to have Tim McGraw as part of my thesis soundtrack; his album Not A Moment Too Soon is appropriately titled for this part of the thesis process, as things are going from liminal to concrete, and the deadline is starting to Venn diagram with the date. As per my last post, things are continuing to be a bit of a see-saw, but that’s mainly due to the fact that I’m facing some presentation anxiety, which I’ll explain further in a little while. My will to keep writing and see this thing through is summarized pretty well by the song “Give It To Me Strait.”

I guess I have this overwhelming sense of hope that I can do this after having as close to a perfect day as possible yesterday. The weather was perfect; the sun was high in the sky, reflecting off the water in the center of the park I ran a few laps around while my Mom and brother lingered somewhere in the background, walking at their own pace. I managed to skin my knee, bringing back the feeling of what it was like to be a kid again! Park trees, skinned knees, melting ice cream, and smiles brighter than sunbeams! I saw the ducks take off in a perfect flying-v formation, and even briefly helped a little kid who was learning how to ride a bike without training wheels for the first time. Seeing someone else have to push through the fear of failure and anxiety made me confront myself about how awful I was handling my upcoming presentation. (Truth be told, I just forced myself to make a slide deck last night!)

Enough about my extracurricular activities, let’s get on with the thesis report!

Let’s go “Down On The Farm” for a quick minute or three!  I’ll tell it to you directly; I loathe the thought of presenting my thesis topic because it feels so out of place in the classroom. Last semester honestly killed a lot of my confidence; I found myself constantly questioning if I was in over my head with this topic, if I sucked as a presenter (strong likelihood), or if maybe there just wasn’t a space for forensic linguistics here. I felt like I spent the whole time speaking to myself. Keeping with the spirit of being on the farm and my love of Smallville, it felt like I was the scarecrow on homecoming night. I know I definitely don’t want to lose on any of the progress I’ve made towards feeling better about my thesis and feeling better in general, so during my big day out yesterday, I picked up my notebook and just kept writing; what I wanted to put on my slides, what I wanted to share, and what I think no one else needs to know.

I think the emotions and inspirations behind the project are just as important as the finalized product, so buckle up for the ride! In order to mitigate the odds of boring everyone, I’m going to phase through my slides rather quickly, and then allow you, my audience to vote on what they want to see; excerpts from one of the case studies, my written component for Research Days, or one of the accompanying short stories starring none other than Rem Shepard, a forensic linguist with all the grit and heart in the world.

As far as thesis completion goes, I’m worried, scared, and shaking in my Converse! (Get it, the linguists’ favorite sneakers? It’s one of my better jokes!) The preliminary stuff is out of the way, but after two case studies, I feel like I’m running on empty. Even with all my re-organizing and whatnot, I just can’t get it together. I just don’t enjoy research anymore. It took a few panic attacks, but eventually, my mellowed-out mood at the park had me picking up the pen for Rem Shepard again, this time having him interview someone on death row to discern if perhaps, there was one more death she was responsible for, to give the family some closure decades after the crime. (It’s morbid but also cathartic in an odd sense.) Like I said in my last post, I’m leaning towards the creative route to make the deadline because, at the moment, it’s coming to me much more naturally. I’m scared of not following the research route because I don’t know if I’ll ever have a moment in time to do something like this ever again. It really tears me up inside to have that fear of not handing everything in prim and proper by May. I know it isn’t an inherently shameful or embarrassing thing and yet I can’t shake the connotation of a summer submission with failure. I guess this is the duality of the mind; everything else in life is falling into place, but the center is slowly falling in. What will be will be, and for now, I just feel better getting my worries out there; maybe it’ll help to put someone else at ease!

I’ll see you all tomorrow afternoon! 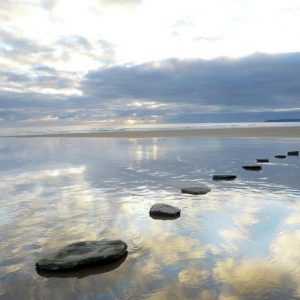